When your business is at risk due to a trademark dispute, our firm is prepared to aggressively protect your trademark rights. We have extensive experience representing both plaintiffs and defendants in U.S. federal courts and before the Trademark Trial and Appeal Board (TTAB). We also recognize that litigation can be costly and time-consuming, and we try to resolve disputes whenever possible—for example, by a co-existence agreement, license agreement, or purchase of trademark rights, when appropriate.

One can oppose another's trademark application to prevent the mark from registering. An opposition can be based on a number of grounds, including prior use of the trademark before the applicant. Commencing an opposition involves filing a complaint at the Trademark Trial and Appeal Board (TTAB). The Applicant must file an "answer" or default and lose the application. After the complaint and answer are filed, the parties conduct "discovery"—the formal exchange of information and documents to be used as evidence at trial. After trial, the case is decided by a panel of three trademark judges. Opposition proceedings can be time consuming and costly to litigate, although the vast majority of oppositions result in a default judgment (applicant does not respond to the complaint) or a settlement agreement before trial.

In the most serious disputes, one party may commence a lawsuit in a U.S. federal court seeking monetary damages and/or an "injunction" prohibiting the other party from using a similar mark. The procedures are similar to oppositions and cancellations, but federal court litigation is more costly and time consuming. Often, the stakes are high in federal court litigation, as the defendant could be found liable for money damages and may be ordered to cease using the disputed mark. Often, the costs of litigation are higher than the amount of money in dispute, which may encourage settlement. As a result, the vast majority of cases settle before trial, resulting in a co-existence, license agreement, or purchase of the trademark. Hiring an experienced, aggressive litigator is critical to obtaining a favorable settlement or victory on the merits in federal court.

Our trial lawyers have an impressive track record of litigation victories and favorable settlements in both federal courts and at the TTAB, including many published decisions. We have handled over 200 federal court cases and Trademark Trial and Appeal Board proceedings (oppositions, cancellations, ex parte appeals).

Sample of Our Successful Trademark Trial and Appeal Board Cases 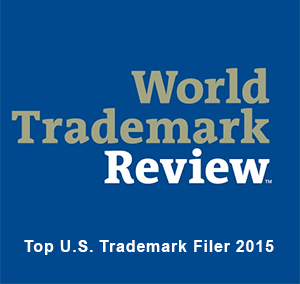 We have been rated by World Trademark Review® to be among the top 10 U.S. law firms for the number of filings in 2015.

For over 18 years, Patel & Almeida has been the trusted leader in protecting the intellectual property of our clients. 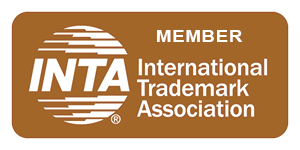